Doctor Cody holds the title of Director and Owner of Coast Hearing and Balance Center.  Donna previously worked 16 years with the House Ear Clinic in Los Angeles, where she served as Director of its Hearing Aid Dispensary and Co-Director of the Audiology Department.  Donna also opened and managed the House Clinic's Encino Hearing Aid Dispensary satellite, in addition to assisting in the opening of the Clinic's Orange County medical practice.

In 2006, Donna Cody received her Doctorate of Audiology Degree from Central Michigan University-Vanderbilt Bill Wilkinson Center for Otolaryngology and Communication Sciences.  (At present, Vanderbilt's Doctor of Audiology program is ranked #1 in the Nation by U.S. News and World Report.)  She earned a Master’s in Audiology from Utah State University, and a Bachelor of Science Degree in Rehabilitation, with a Specialization in Interpreting for the Deaf, from the University of Arizona.

While at House, Donna appeared on ABC TV's Extreme Makeover, where she fitted a participant from Louisiana with hearing aids.  She also made a special 48-hour, 17,000 mile home visit to Saudi Arabia to consult with the King about his new hearing aids.

Having worn hearing aids for most of her adult life, Donna has an intimate understanding of the issues hearing aid wearer's face—and how to address them.

In her off hours, Donna is an avid reader, enjoys working out at the gym, plays piano, and likes to see an occasional "art house" film, stage play or musical. 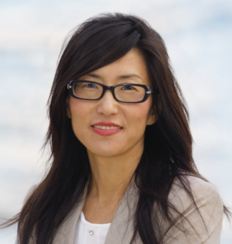 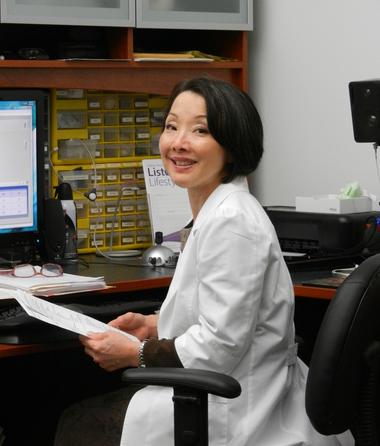 Julie has been an important part of Coast Hearing since 2014, after having worked for a national optical retailer.  Her duties at Coast include scheduling appointments, answering insurance questions for patients, processing claims and billing/payments.  Above all else, she likes getting to know each patient better, and strives to provide a warm and positive experience with exceptional customer service.

Julie obtained her Undergraduate Degree in Liberal Studies from California Baptist University.  She has two terrific children who are her greatest joy away from the office, in addition to spending time with her extended family and close friends.

At the House Institute, Jon routinely met with senior management of entities like Bank of America, ARCO, Times-Mirror Corporation, The Walt Disney Company and various players in the LA entertainment industry.

Before his time with House, Jon served more than 6 years with the University of Southern California's central office for University Advancement.

His earliest career was working as a commercial artist/designer in suburban Chicago.