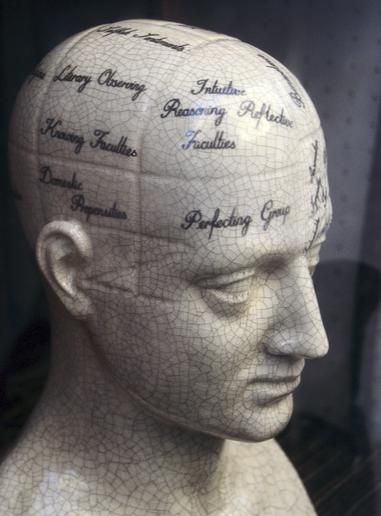 Research has now shown the correlation between untreated hearing loss and the development of dementia and Alzheimer's disease.

When a family member or friend presents certain symptoms, you may suggest that they have their hearing tested.  Which is excellent advice.  The care and treatment of hearing loss can return a significant quality of life that might otherwise be missing.

Though scientists have recently revealed hearing loss may present even greater risk.

Numerous studies now indicate how hearing loss may have a significant impact on the onset of dementia and Alzheimer's disease.  Armed with this new information, it's increasingly important to encourage your friends and loved ones to make more informed and timely decisions about their overall healthcare.

In one such study, Frank R. Lin, M.D., Associate Professor, Division of Geriatric Medicine at Johns Hopkins School of Medicine, conducted research relating hearing loss to cognitive decline.  Over a six year period, the study observed 1,984 adults with a mean age of 77.4 years, tracking the progression of their hearing loss in relation to their cognitive function.  While further study is needed, Dr. Lin concluded there is little doubt that hearing loss is a factor in the loss of mental acuity in older adults.  The study also indicated the more severe the hearing loss, the greater the likelihood would be for an individual to develop a cognitive disorder, and a steeper decline in their mental function.

In that same vein, newer results have shown some individuals with profound hearing loss experience accelerated rates of brain/grey matter shrinkage in the structures responsible for processing sound and speech.  The atrophy affected the middle and inferior temporal gyri, which play key roles in memory and sensory integration.  Similar damage in these regions can be seen in patients with Alzheimer's disease.

In the final analysis, if you or a friend or family member are experiencing signs of hearing loss, it is imperative to get your hearing tested.  At the very least, you'll have a baseline with which to compare future tests.  And should other symptoms be present, such as memory loss or cognitive decline, treatment can be sought with a physician who specializes in dementia or Alzheimer's to delay its onset or slow progression.